Philipp Lahm ahead of the World Cup: “FIFA has damaged football” 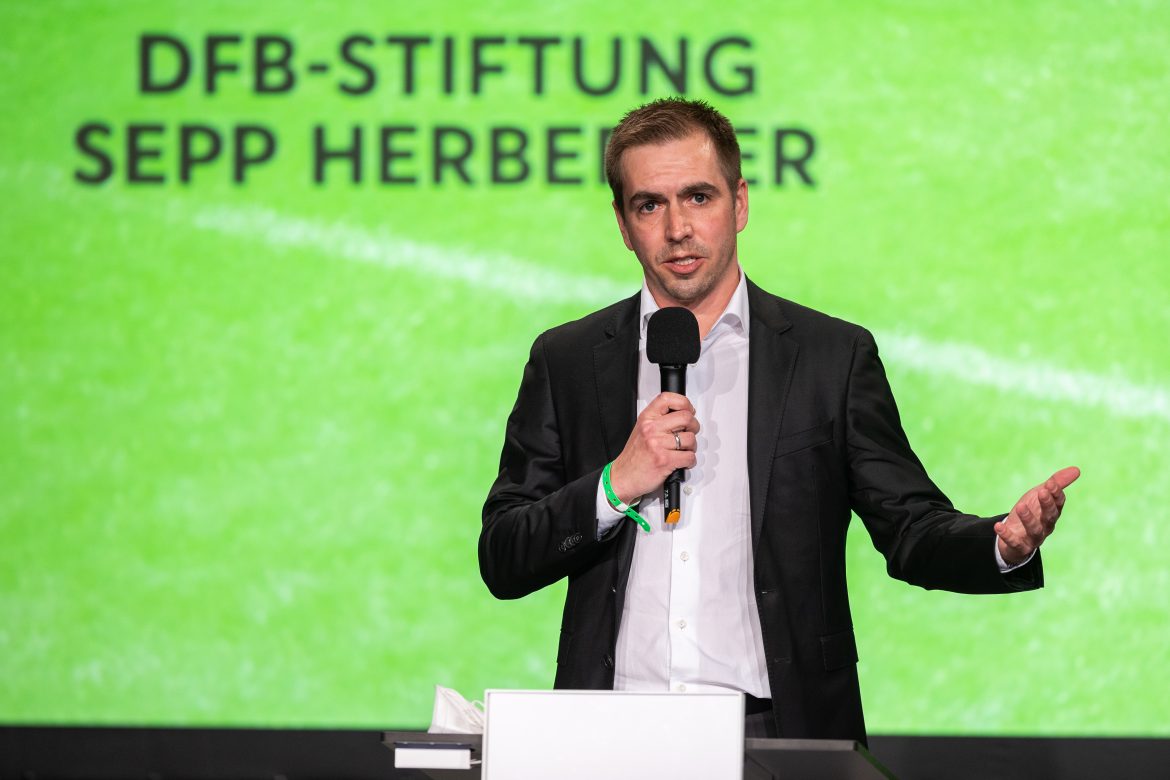 Ahead of the FIFA World Cup in Qatar, Germany legend Philipp Lahm has stated that FIFA has damaged football by handing the tournament to the Middle East country.

While there have been numerous criticisms about the tournament, with Sepp Blatter himself admitting that handing Qatar the hosting rights was a mistake. But for a former World Cup winner to come out and publicly criticise the idea of Qatar hosting the World Cup suggests that things might definitely not be right.

In his column for Zeit Online, the former German right-back spoke about these issues while addressing the game’s lack of penetration amongst women and the LGBTQ community in Qatar.

“FIFA has damaged football and its credibility as a western organisation. Football isn’t a popular sport in Qatar and there’s practically no opportunity for girls to play.”

Lahm stated that while some progress has been made, “homosexuals are still being criminalised, women do not have the same rights as men, and there are restrictions on freedom of the press and expression.”

The German further wrote: “The heat in the desert was not considered at first, although an internal Fifa report had warned against it and also pointed out other deficits in the Qatari bid.”

Criticising FIFA, he wrote: “There must have been other reasons for the decision in December 2010. Almost all of the twenty-four executives of FIFA were later suspended, fined or prosecuted, two had been suspended before the election. With Qatar, Fifa has damaged football, including its credibility as a western organization and international institution.”

The World Cup kicks off on Sunday with Qatar’s game against Ecuador, with Germany set to play their first game of the tournament against Japan on the 23rd of November.

Chaos outside AFA HQ in Doha after rumours...

Records that Lionel Messi can break in the...

Emiliano Martinez before the World Cup final: “We...

Lionel Scaloni on the World Cup final: “I... 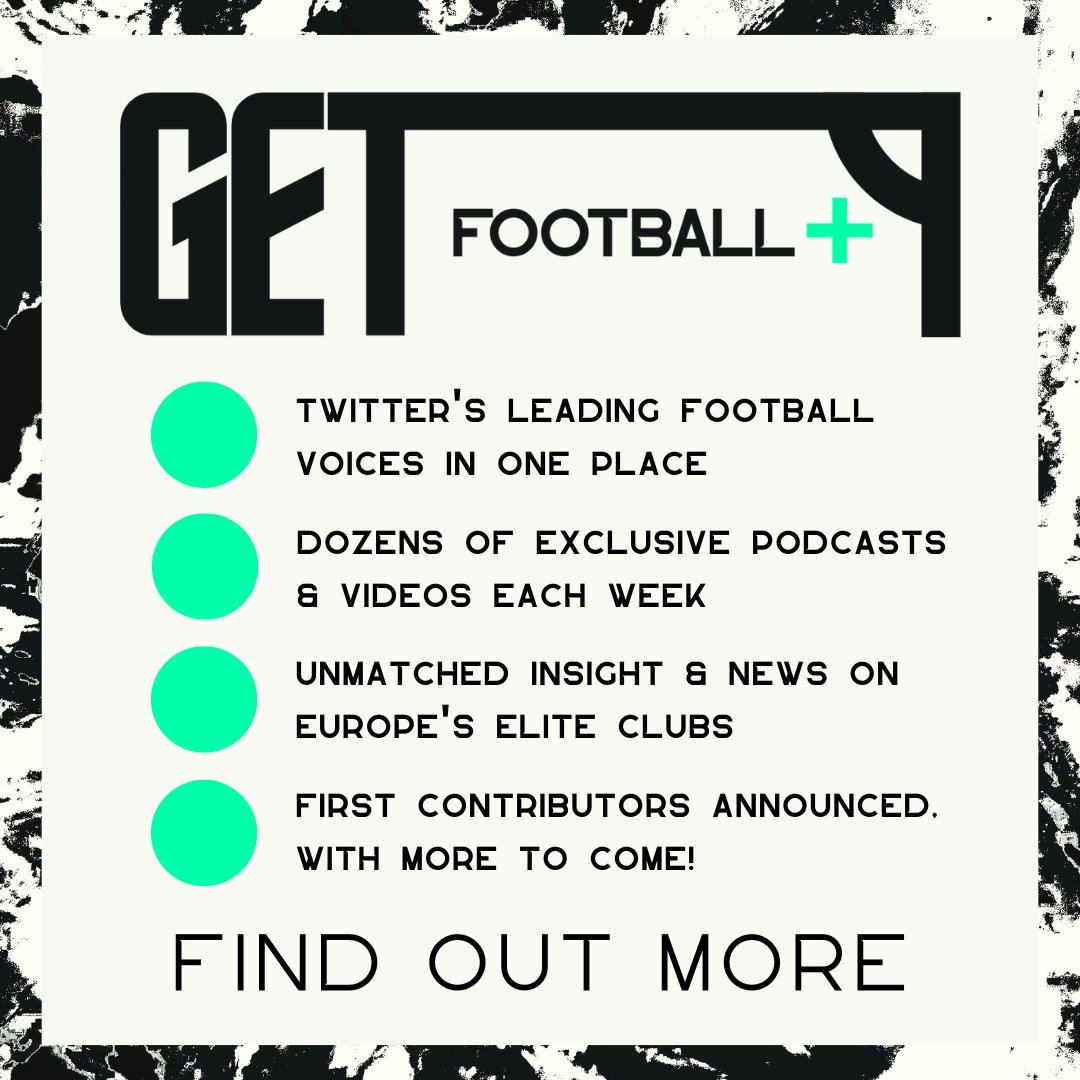 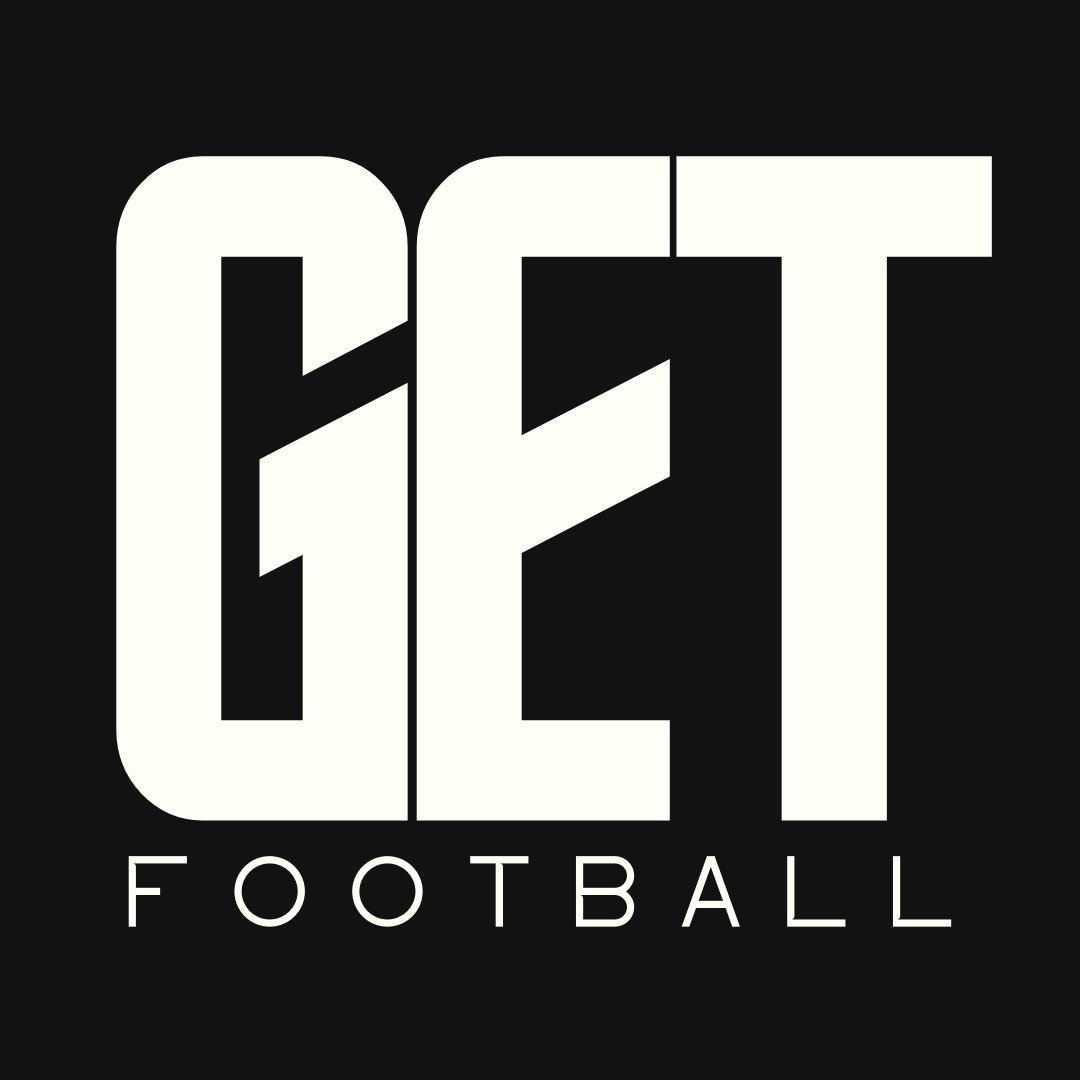